The root of Optical Character Recognition (OCR) technology dates back to the first world war, when E. Goldberg invented a machine that could read characters and transform them into telegraph code.  Since the 70s OCR  is capable to interpret text printed almost any font. Later on, in the early 2000s, OCR became available as a cloud-based service.

You may already feel it yourself, but OCR technology is not really something new. It is a necessary link in any document processing project, but only involves the traditional transformation of a character-filled image into machine-readable text.

Traditional players in this OCR market have been looking for solutions for the past twenty years to convert their OCR output into a business-useable data format. In 90% of the cases this meant searching texts by means of keyword/keyvalue matching or hard-coded templates.

However, in recent years these non-AI-based techniques have become completely obsolete, as a result of which such solutions are no longer up-to-date in terms of both performance and maintenance. In addition, we see in the market that large tech vendors (Google, Amazon,…) are far ahead in terms of accuracy compared to the traditional OCR parties.

This blog gives 3 clear reasons why the choice for a  traditional OCR player might have made sense 20 years ago, but today is unjustifiable compared to an intelligent document processing alternative.

Within a document processing or automation project there are different ways and moments to measure accuracy.The first step within such a project is the OCR step in which an image (eg scan) is converted into text. So here you can measure accuracy for the first time on the basis of the number of characters (letters, numbers,..) that are correctly read and converted. For example, in the past bad OCR engines had trouble distinguishing between a ‘1’ and a ‘7’ or the letter ‘o’ and number ‘0’.

The technological evolution of the big tech players (Amazon, Google,…) has ensured that traditional OCR/scanning organizations score much lower in accuracy than these solutions.

Recent benchmarks show that these are significant differences between 15-20% character level accuracy depending on the engine.

Regardless of whether you use templates or AI, this is in any case a very bad basis for building an automation.

As mentioned in the introduction, traditional OCR software has been around for a long time. Many companies have often been using a certain OCR (+ template) software for years, the purchase of which often dates back to a few CIOs ago.

The software is often outdated, built in old technology but strongly entwined with the business processes.

Everyone knows this is not the optimal way but keeps using it because of sunk costs and habit. In addition to sub-optimal accuracy, there are a few other ways in which legacy software harms your organization:

Traditional OCR and template systems are not self-learning

Traditional (and even some more recent) document processing solutions do not have the capability to actually learn from user feedback. More often than not, organizations who rely on these types of systems are forced to either spend development days creating and maintaining a set of templates (per vendor, customer, partner,…) or pay their software vendor large amounts of consulting fees to do it for them. Whenever the structure of the documents you receive changes (eg. A total amount is now 1 line lower than before) your system is unable to interpret the document and your automation fails. A summary of such a situation can be found in the image below (left side, OCR + Template).

Today, more and more systems allow some form of user feedback. Traditional OCR (+ template) solutions sometimes provide old-fashioned and complex validation screens. The user can give feedback here, but does not get insight into what happens with his feedback. The complete “retraining” takes place behind the scenes at the software provider, so it is not certain how and whether these corrections are actually used to improve performance. A common complaint with such software is that hours are spent on validation, while the system is not improved and therefore does not seem to learn.

However, a really modern and self-learning application allows the user to easily make corrections, which are actually used to make the model smarter. This is only possible when a system is built from AI components, where traditional OCR suppliers use AI mainly as a nice marketing term. Metamaze attaches great importance to retraining and accuracy and enables the customer to manage his own models, so that his performance can be increased almost daily.

It is almost a 100 years after Goldbergs invention and it is time for large organizations to move from traditional OCR (+ hard-coding) towards a more intelligent way of interpreting and processing documents. The progress of large tech vendors in terms of OCR, the introduction of AI into this field and the rise of applications built in more recent technologies are taking the document processing market by storm. Traditional, incumbent OCR firms are turning towards AI as a marketing gimmick but the lack of a transparent, performant (re)training pipeline indicates the presence of legacy technology which leads to high maintenance costs and poor performance for your organisation.

The choice for a  traditional OCR player might have made sense 20 years ago, but today is unjustifiable compared to an intelligent document processing alternative. We, at Metamaze, are happy to bring your document processing into the 21st century with our state-of-the-art platform. 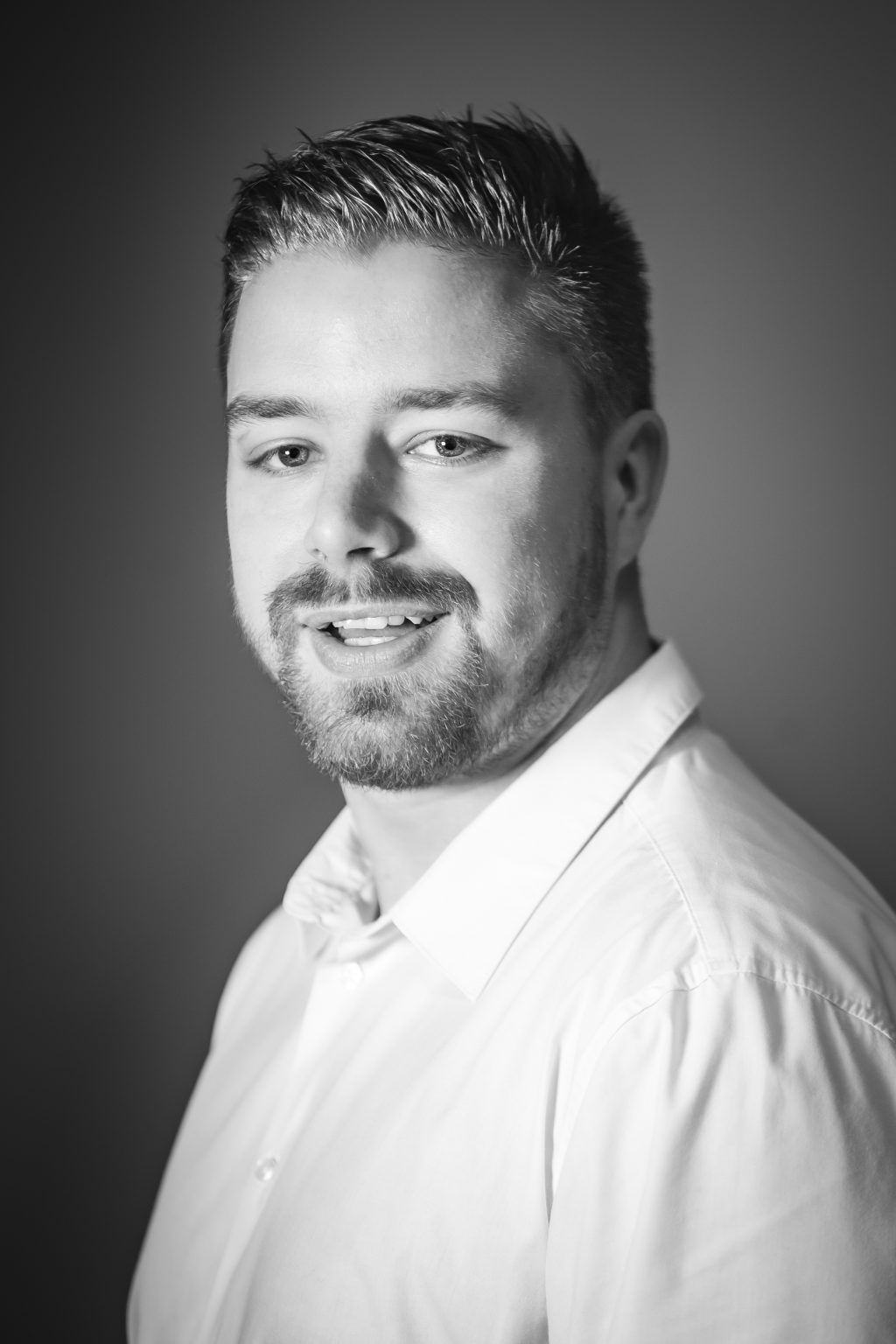 Jo Cijnsmans
Business Development Manager
Jo Cijnsmans has a background in Business Economics and has elaborate experience in consulting clients in incorporating technical solutions. He has been working with enterprise IDP clients in several industries for the past 2 years.

More from the blog 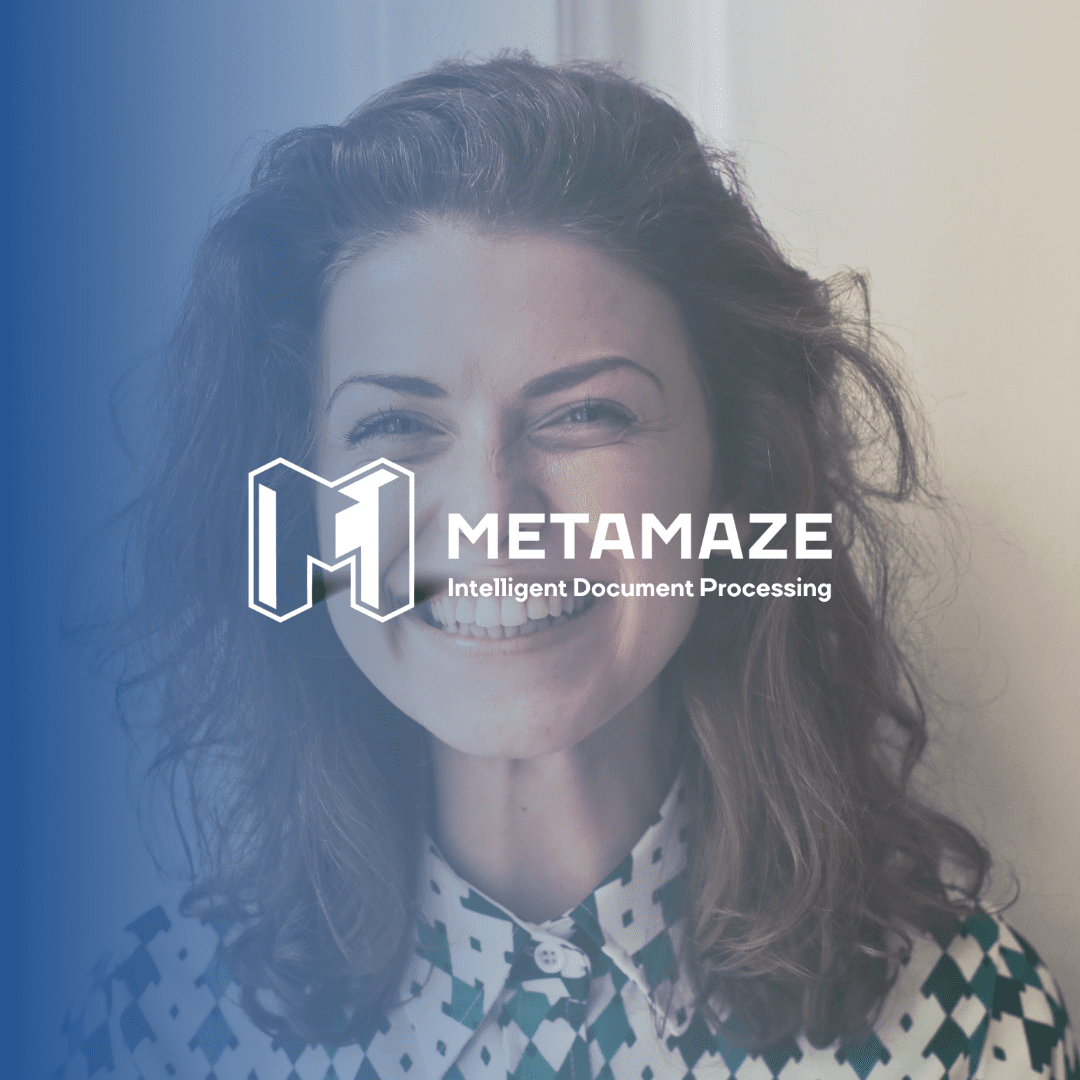 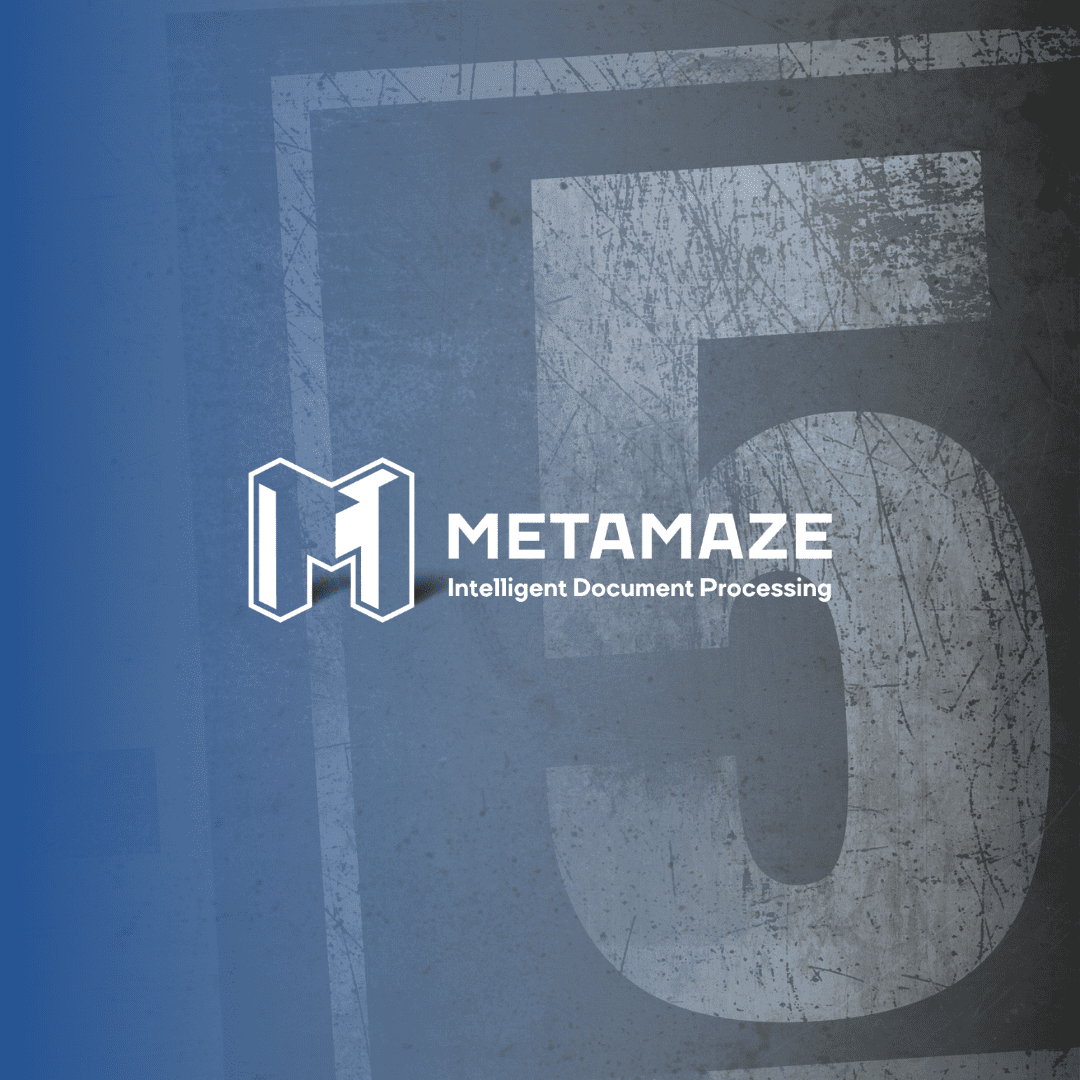 16/07/2021
Progress in Artificial Intelligence is fast and often with spikes, but still we can make some reasonable forecast of what intelligent systems can do now, and where technology is going.
Read more » 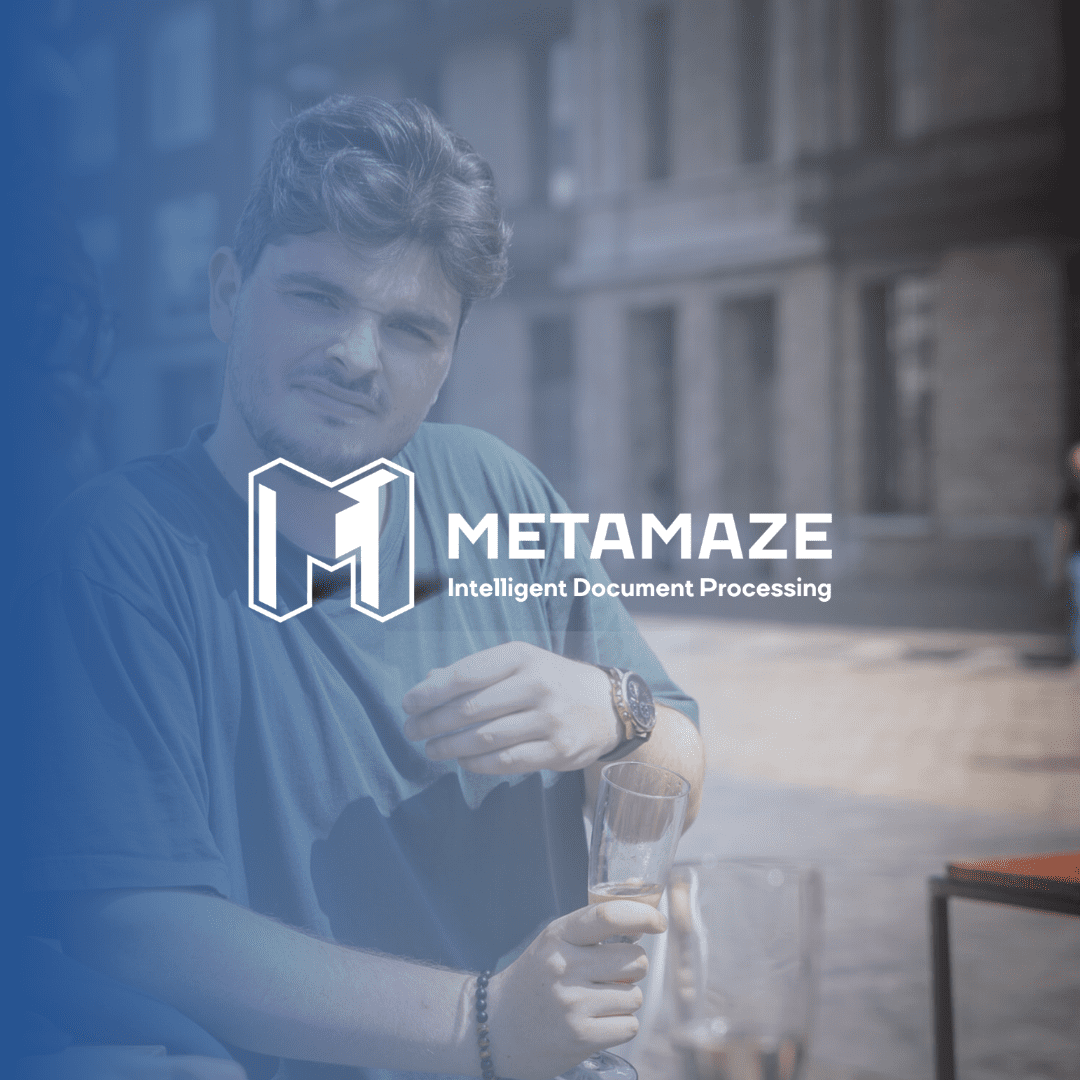 My first month at Metamaze

12/07/2021
You would think I was nervous to start working at Metamaze. Well, I wasn’t. The welcoming atmosphere made me feel at home straight away.
Read more »

Do you want to boost your business?

Drop us a line and we'll be in touch!

Let's build the next unicorn!